OUR VIEW: You’re there to vote, not selfie

In fact, taking a selfie while you’re voting is illegal under the Canada Elections Act

EDITORIAL: Choose to be informed

Candidates are doing their part to be known, the least that voters can do is meet them halfway 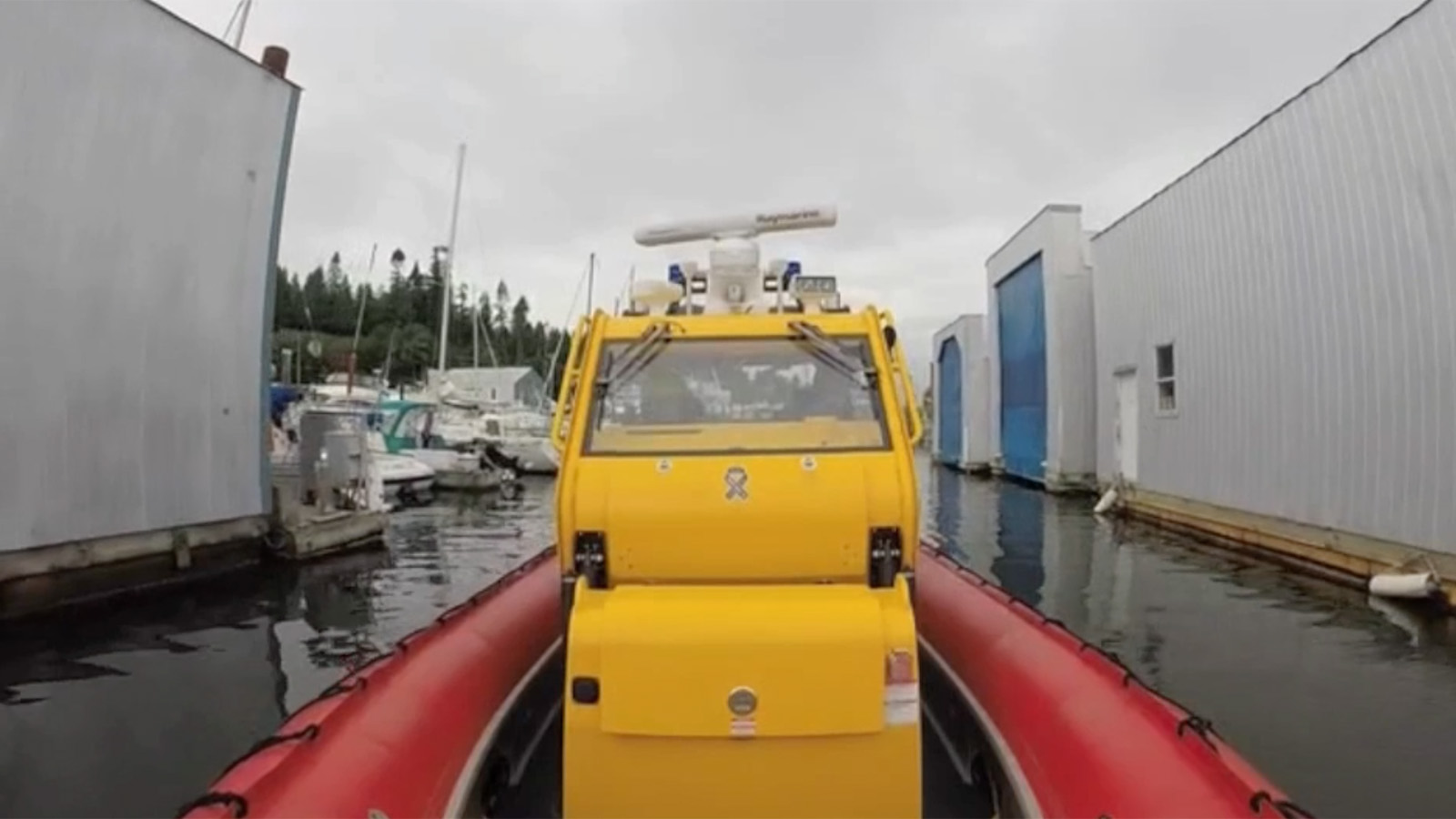 Simply warning of the dangers of vaping is not enough

OUR VIEW: Mayor’s shot at Surrey Mounties uncalled for

EDITORIAL: A ‘teachable’ moment in history

OUR VIEW: Adults must step up in fight against climate change

OUR VIEW: Surrey mayor still swimming against that ride-hailing current

The provincial government has told him, essentially, ride-hailing is coming like it or not

OUR VIEW: Young adults in B.C. need a financial break

Young people get a rude introduction into adult life here in B.C. with high cost of living

OUR VIEW: Province must ensure transparency in Surrey’s policing transition

Comparisons are odious, as the ancient proverb states. In its earliest written…

OUR VIEW: Speed cameras are troubling

EDITORIAL: Politics of a peat bog

EDITORIAL: A step worthy of sure-footedness

OUR VIEW: Surrey’s festivals are world-class

OUR VIEW: Sometimes, Surrey, it’s hard not to get riled by rules

Imagine life without rules. We wouldn’t have to pay taxes, or eat our broccoli

OUR VIEW: Denying delegations is not what Surrey council was elected to do

To be an elected official is to be a servant, not a censor

We all get a bit hot under the collar in traffic, but blaring your horn at other drivers doesn’t help

Early warning is a critical component to any sound escape plan