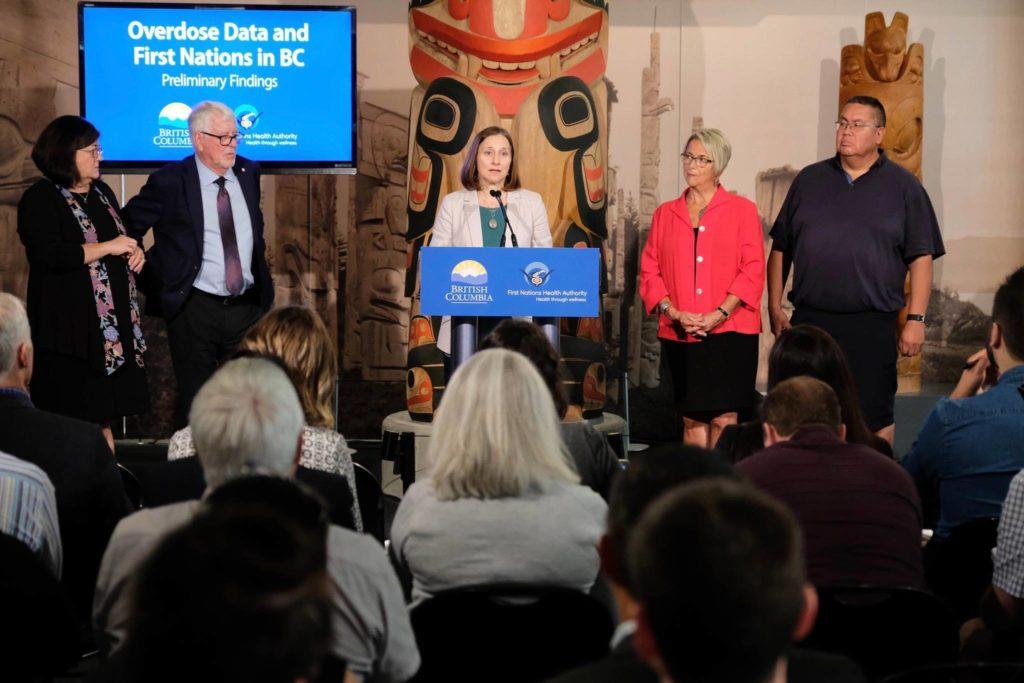 First Nations people in B.C. are three times more likely to die of a drug overdose.

That, according to new provincial data released Thursday – a piece of the epidemic that has been unknown in Indigenous communities since the crisis began.

According to the report, First Nations people made up about 10 per cent of the overdose deaths between January 2015 and July 31, 2016, or roughly 60 people.

While 3.4 per cent of B.C.’s population is status First Nations people, the proportion of those overdosing – with some resulting in death – was about 14 per cent, or 1,903 overdoses.

So why are First Nations grappling with such a high percentage of deaths?

Similar to province-wide strategies already implemented, officials are looking at the most effective harm reduction strategies within impacted communities that remain custom to cultural needs of Indigenous peoples.

Practical strategies have already included training 110 groups on how to use naloxone, as well as a 24-hour crisis line for those seeking culturally sensitive emotional support, according to the health authority.

Harm reduction and treatment will also have to consider the proximity more rural communities have to services for both addiction and mental health.

Within the communities, abstinence-based treatment strategies are deeply rooted into some groups’ cultural practices, whereas other health authorities have turned to suboxone and methadone treatment.

Research, supported by B.C. Coroner Service chief coroner Lisa Lapointe, also suggests medical-grade heroin replacement treatment to be an effective option, but also a spectrum of options for those looking for help.

McDonald said the health authorities commitment is to “to go and listen to communities about what their concerns are, and to offer them information and offer them choices.”

First Nations leaders have urged officials for data to begin addressing the fatalities and overdose in the past.

Health officials have faced significant challenges in gathering data on First Nations specifically, leaving the most recent data a year to a year-and-a-half behind provincial data from the coroners.

Sharing agreements, differences of how hospitals collect data in emergency rooms and coroners tracking race and ethnicity of overdose fatalities have been barriers, officials said.

But despite the data being outdated, grand chief Doug Kelly said the data serves as the beginning of addressing an ongoing problem that can’t be ignored.

If current trends continue, the province could see close to 1,400 overdose deaths by the end of the year. Kelly said it’s time to start addressing the root causes of drug addiction.

“Our leadership and caregivers know that our people are in pain, and that far too many of our people self-medicate with alcohol and prescription and non-prescription drugs to numb this pain,” he said. “We need to address our unresolved grief.” 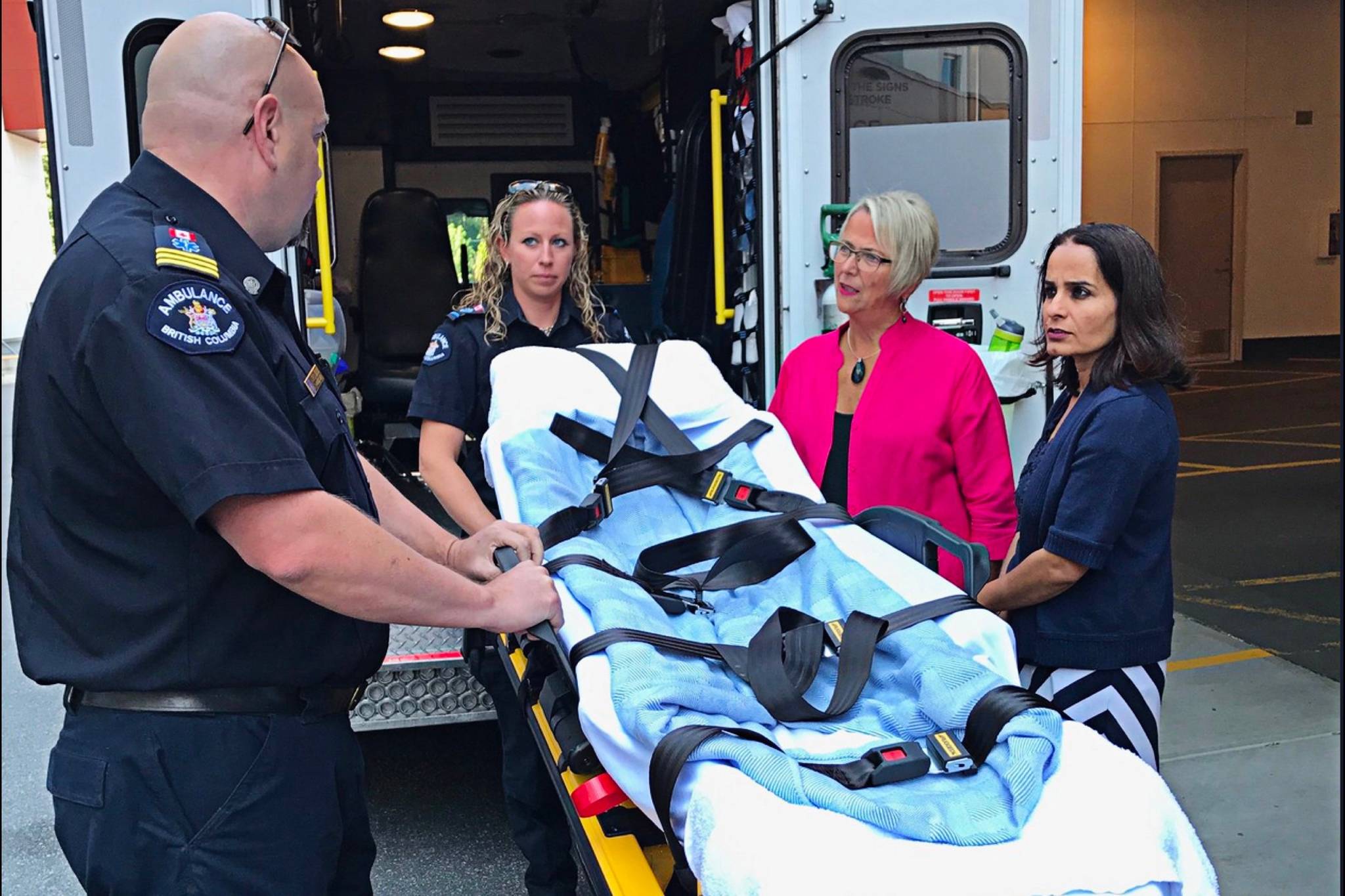