A man has been charged in relation to fraud committed against a North Delta senior.

In September 2016, police responded to a report of a male suspect defrauding an elderly woman of money by allegedly preying on her emotions and charitable nature. Initially, the suspect approached the victim in the lobby of her apartment building in the 7600-block of 119A Street. The reported offences took place over several months in 2015, costing the victim a significant amount of cash and causing her significant financial hardship.

Police believe Power’s mode of operation is to target both elderly individuals and those affiliated with church groups, giving them a false story about needing money to attend his mother’s funeral outside of the Lower Mainland.

It starts with a request for a small amount and escalates from there. He continues to ask for more, giving a variety of compelling scenarios as to why he needs it. At times he seeks money with the promise of repayment once he receives his anticipated inheritance.

As a result of the DPD’s investigation, Power was arrested on Oct. 11, 2017. He is currently in custody and due to appear in court on Oct. 24.

Investigators believe that Power goes by other names including Anthony Peters, and uses Tony, Richard and Lucky interchangeably as his first name. He may use other names as well, and in some instances works in tandem with a female partner.

Police say Power may not have not limited his activities to the Delta area and that there may be additional victims out there. Power is described as Caucasian, 5 ft. 6 in. tall, 146 lb., with short brown hair and blue eyes.

Delta Police would encourage anyone who has been victimized by this or a similar scam to call their local law enforcement agency. In Delta, please call the Delta Police Department at 604-946-4411. 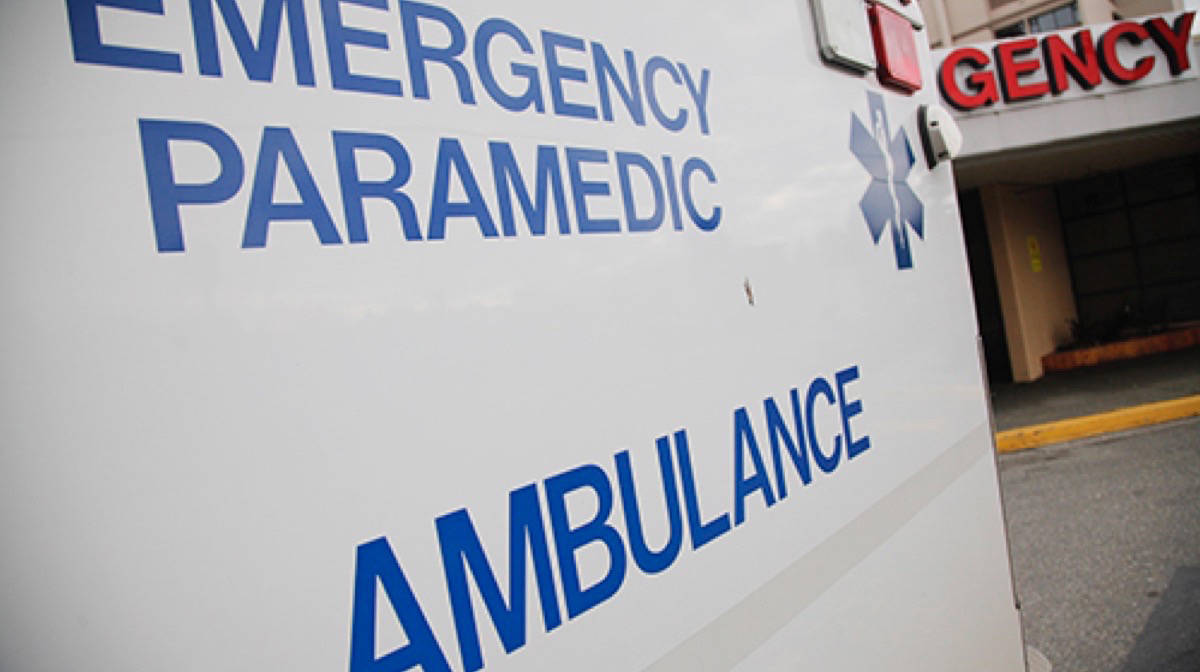