Surrey RCMP is looking for the public’s help in identifying two men they believe were the intended targets of a shooting near a restaurant on the Surrey-Delta border in early June.

On June 8, just after 9 p.m., shots were fired in a parking lot near 72 Avenue and 120 Street. Two males who police say were eating at a nearby restaurant, are thought to be intended targets of the shooting, but fled the area in a blue vehicle before police arrived.

Witnesses said the shots may have come from a silver SUV which also immediately fled.

Mounties say to date, neither intended victim has been identified or come forward to file a police report. While police believe they know who one of the targets is, that person denies any involvement.

“We were hoping that the victims, at the very least, would have come forward,” said Sgt. Dale Carr. “Without the cooperation of these two victims it makes our job that much harder in identifying the suspects. We are doing everything we can to solve these shootings but we need the help of the victims and any witnesses to further the investigation.”

Police ask anyone with information on this or any of the recent shootings to call the tip line at 604-915-6566 or Crime Stoppers, if they wish to remain anonymous, at 1-800-222-TIPS or online at www.solvecrime.ca 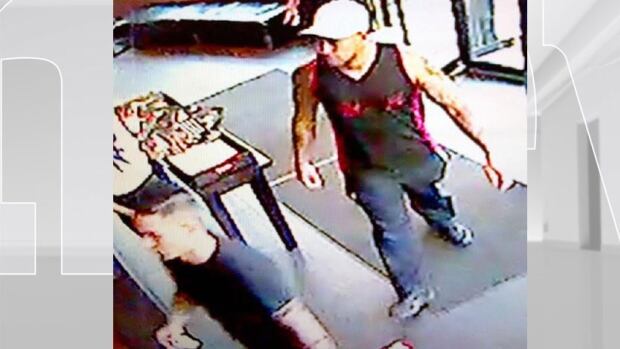 Shots fired at car on Fraser Highway in Surrey

IHIT identifies Surrey man, who was ‘well known to police,’ as victim in daytime shooting

For $20 each, only Surrey residents can buy the city’s trees to help grow the urban forest