The old Port Mann Bridge has now been completely dismantled, although two of its concrete footings have been left in place.

It’s been nearly three years of complex, technical work by engineers and crews to carefully take apart the span since the new 10-lane Port Mann Bridge opened to traffic in December 2012.

Sections of the bridge were removed piece by piece, in reverse order to how it was first built in 1964. Material was lowered to barges or trucks and removed for recycling, including 18,000 tonnes of structural steel.

Crews first removed the deck, then the girders on the bridge’s approach and the iconic steel arch gradually came down between spring of 2014 and this summer.

Most of the concrete pedestals that formed the foundation of the bridge were taken out so they do not pose a navigation hazard for vessel traffic on the river.

The two remaining pedestals – one on the western tip of Tree Island and the other on the south bank of the Fraser River – were left in place to prevent erosion and provide habitat for fish and wildlife.

The Port Mann was originally to be twinned, but the province abandoned that idea early on in favour of an all-new bridge built to modern earthquake standards. Despite calls to preserve the old bridge, officials said it had to be deconstructed to eliminate ongoing maintenance costs, and because the two spans shared the same approaches. 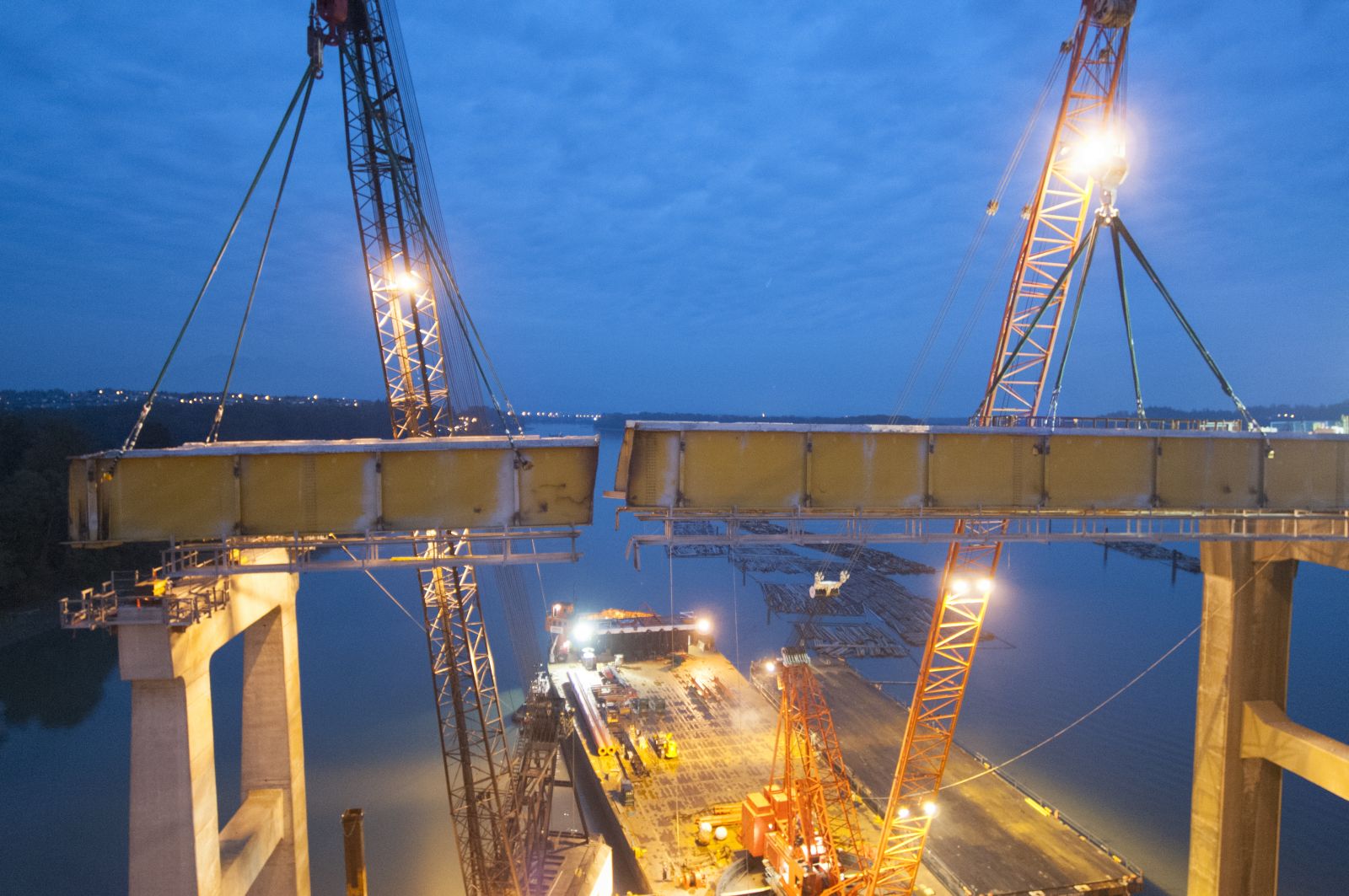 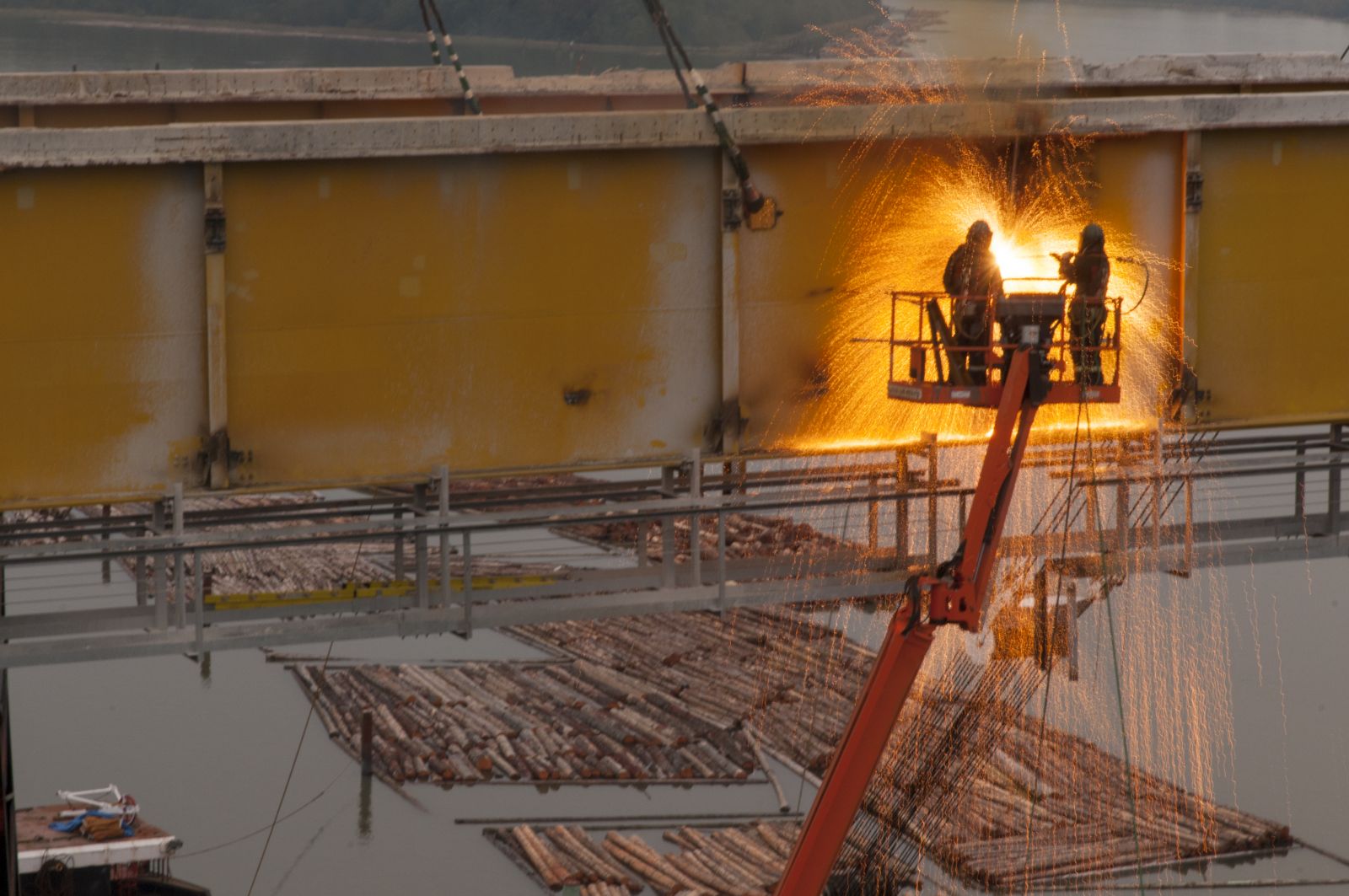