White Rock Mayor Wayne Baldwin says dedication plaques are not going to be removed from aging infrastructure on the promenade until council has had a chance to discuss alternative placement for them – most likely at the first regular fall meeting next month.

Council members were fielding angry emails and phone calls last week following a Facebook posting by resident Dean Berkeley, in which he said that he had heard from a city staff member that existing dedication plaques – many of which are memorials to deceased family members or friends – would be retired when lighting poles and benches are replaced, per city policy, “because it was time to move on.”

Baldwin told Peace Arch News Monday, however, that while the city is contemplating replacing and upgrading promenade infrastructure, no council decision had been made to remove the plaques – and council will discuss the issue before replacement work begins.

“We’ve always been respectful of them,” he said, noting the city maintains memorial plaques on the pier that date back to the 1970s.

Informed on the mayor’s comments, Berkeley told PAN he was pleased that council will talk about options for the plaques before the work is done.

“That’s awesome,” he said. “As long as it can be discussed, that’s all you can ask. We understand that things will change in time, and upgrades will need to be made, but simply to remove the plaques is just not acceptable.

“Staff may be doing their jobs to the best of their ability, but they don’t have the information and background. There should be a (city) heritage committee that can speak to issues like this.”

Following an article in PAN on Friday, readers’ online comments expressed anger and dismay at the idea that the plaques could be retired.

Elma Kozak, who said she had dedicated one of the plaques to her late husband many years ago, wrote that she was in “disbelief at such heartlessness, coldness and callousness.”

Judy Alton wrote that it was “disgraceful.”

“White Rock is all about the history, as witnessed by all the plaques and memorials throughout the waterfront area.”

“I’m proud of who he was and what he did for the City of White Rock,” she wrote.

Reader John McInnally posted on PAN’s website that his construction company would “donate all labour, time and consultation to construct a proper memorial monument of some kind if the City of White Rock agrees to preserve and reinstall the existing memorial plaques in a visible and respectful manner.”

Baldwin said city politicians were as surprised as the public at news the plaques were to be removed.

“Council did not know anything like that had been planned for the promenade,” he said, adding that the furore came as the result of a public call for tenders for replacement of lighting poles issued by city staff.

“What was being put out was a tender providing for street lamps on Marine Drive, which don’t have dedication plaques,” he said. “Staff included all the light poles (on the promenade) in the tender, I suppose, because they’re all of a similar vintage, but they didn’t tell us that.

“If we had known, we would have talked about the plaques – I’m surprised and a little disappointed that the tender went out without us knowing about this.”

Baldwin said that an existing city policy to remove plaques when infrastructure is replaced has not been brought to light in decades, since the benches and poles were installed in the late 1980s and are only now reaching the end of their useful life.

“We didn’t even contemplate replacement because it seemed so far off,” he said. “We’re going to revisit that policy and see what we can do that will be respectful.”

Baldwin said he understood that a form issued in recent years to anyone thinking of purchasing a plaque specified that it was for a term of 25 years, or the life of the piece of infrastructure.

“Once something has been there for a length of time, people forget,” he said. “It’s like dealing with a memorial – you don’t expect that to be moved, you expect it to be there as long as you are.”

City engineering and operations director Greg St. Louis told PAN Friday that letters are being sent to 34 people who purchased plaques for promenade lighting poles, notifying them that the poles are to be replaced.

He said he did not know yet what options will be presented to those who purchased plaques, or whether these will represent further costs for residents.

City communications manager Farnaz Farrokhi said staff will be preparing a report on plaque options to be presented to council on Sept. 12.

Baldwin said that he does not know what council’s wish will be, but that “a couple of people have stepped forward” to present ideas for relocating the plaques and that these options will be part of the discussion.

Poisonous arrows from Africa turned over to North Vancouver RCMP 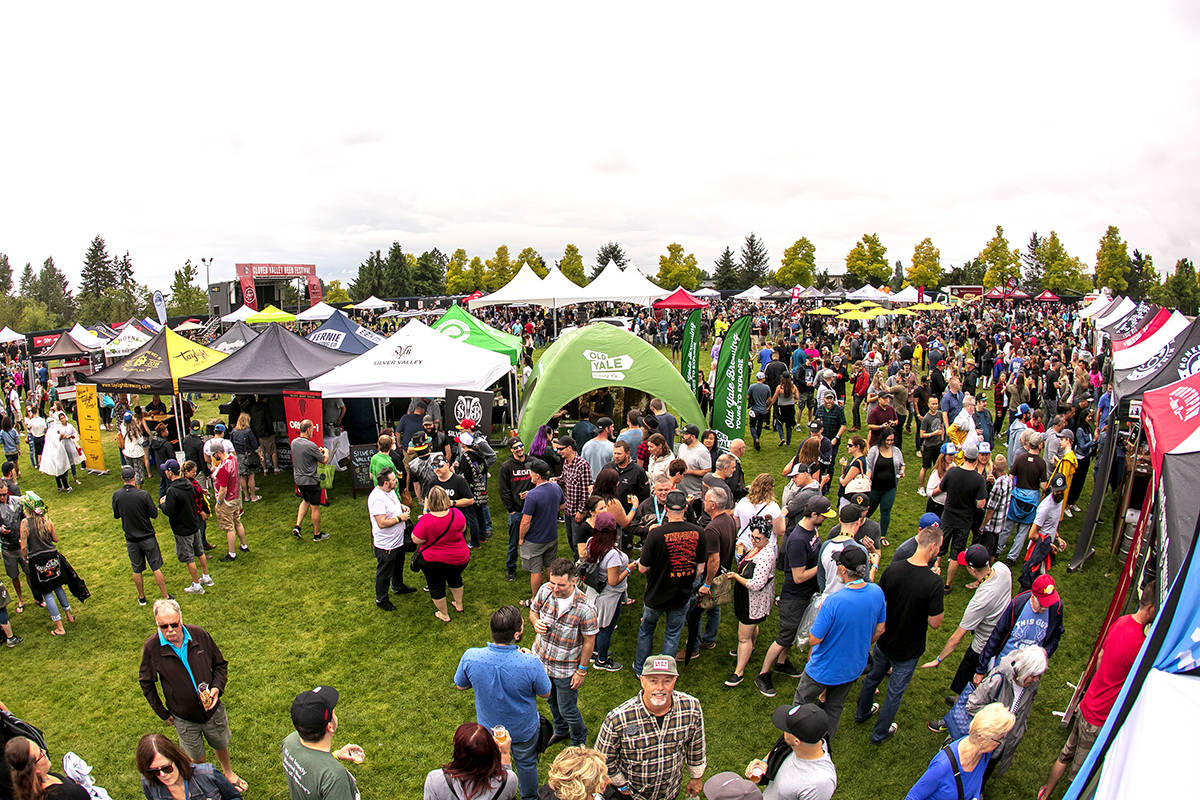