October 31, 2022
Claire Ellen Smith passed away peacefully on 31 Oct 2022, in Royal University Hospital, Saskatoon, at the age of 97 and a half.
Claire is survived by children Shirlea of Winnipeg, Roy (Liz) of Calgary, and Irean of Saskatoon; grandchildren Keith (Amy) of Port Moody, BC, Mike of San Francisco, Rosemary (Daniel) of North Vancouver, Madhavi of Saltspring Island, Janardana of Winnipeg, and Kyle and Kevyn both of Calgary; as well as great-grandchildren Tierra, Karina, David, Tori, Anderson, Kaelan, Luca, and Abbie. She is also survived by nieces and nephews Howard (Teresa), Joyce (Joe), Laury (Gerry), Drew (Patti) and Guy.
She was predeceased by her husband Riane in 2004 and her eldest daughter Ellen (Paul) in 2018.
Born in Vancouver in 1925 as Marian Ellen Steeves, she went to school at Brittania and Sullivan Station, studied numerology, worked as a telephone operator, married and moved to Hudson Bay, Saskatchewan. She subsequently lived in Regina, Moosomin, and Estevan, then retired to White Rock BC, where she had enjoyed many childhood summers. She moved to Moose Jaw in 2018 and Saskatoon in August 2021.
Claire, a lifelong vegetarian, campaigned for health and ecological causes, belonged to Unity School of Christianity, and worked tirelessly during the early days of the Reform Party.
Claire’s hobbies included knitting, gardening, biking, yard-sale-ing, and swimming, especially at White Bear Lake, Saskatchewan, and at Harrison Hot Springs. She had visited every developed hot spring in Western Canada.
In 2016, Claire was declared the ‘youngest 91-year-old’ at the west coast Steeves Family Picnic commemorating the 250th anniversary of her ancestral family’s arrival in Moncton.
Sincere thanks to Dr Surkan and the nursing staff of Royal University Hospital.
Cremation has taken place, care of PrairieView Chapel. A Celebration of Life is planned for June 2023 at her beloved Harrison Hot Springs. 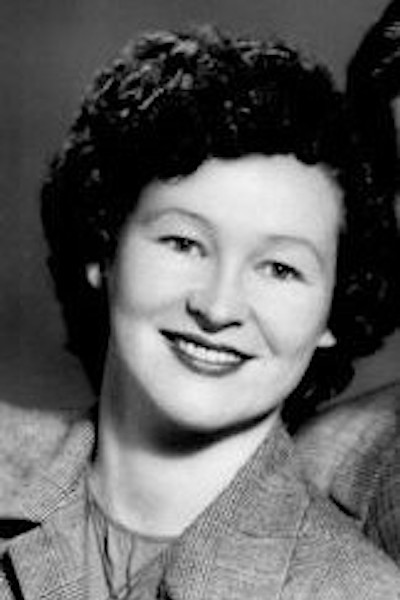