Let’s look at our transport problem, not as an engineer or economist, but from an environmental and holistic perspective.

The problem is that there are too many driver-only commuter vehicles on our roads – roads that are inadequate for today’s volume of traffic. People don’t see any another way of getting to work, however inconvenient things are today.

The underlying problem then is a separation of workplace from residence area so that people have to travel some distance from home to workplace. Understandably, no-one wants to live alongside a noisy, smelly or possibly toxic workplace, and zoning regulations have fostered this reasonable desire for healthful living space.

This separation has been accentuated as the concentration of commercial and business enterprises has increased land values, pushing housing costs higher.

While population numbers were fairly small, the system was workable, but, as numbers have grown, crowding and congestion have developed. Many of the remedies applied have dealt with symptoms rather than the cause – wider roads with complex intersections taking up good farmland, HOV lanes, more efficient and therefore fewer polluting engines, restricted access – all have been used with varying and usually only temporary success.

Speculation taxes and other measures to curb increasing housing prices have had only a limited impact.

What can be done to improve the situation? Juxtaposing workplace and residential areas may seem to address the underlying problem but moving or removing existing structures cannot be considered practical, however theoretically ideal it may sound. Better mass transit and full use of that improved system is obviously required.

High-speed trains linking centres should be expanded, and perhaps replace airplanes between such major cities as Edmonton and Calgary; Quebec, Montreal and Toronto, with significant reduction in air pollution.

Electric buses, in sufficient numbers to accommodate all would-be passengers, are preferable to diesel-burning polluting units. At the same time as these carrots are offered, the stick of increased costs for private travel should be applied – restricted access to the downtown core has had a beneficial effect in London and Stockholm, why not elsewhere; increased parking costs to get drivers to leave their cars at home is another incentive.

Data currently available, though imperfect, indicate that driver-only cars are the least efficient form of transport in terms of fuel consumption, and hence emissions, per passenger kilometer. Why encourage their use? Flexible working hours to spread the load have been tried with only limited success. Modern electronic communication devices make working from home, thus eliminating commuting, should be maximized.

Idealistic, impractical, unworkable, Utopian – I can hear the critics. The present system has many drawbacks in social and environmental costs.

The costs of more and better buses and trains can be calculated, the benefits of a cleaner environment and the saving of farm land are unquantifiable but none-the-less real.

We can choose to struggle along as we have been doing, attempting to alleviate the symptoms with only partial success, or boldly attack the cause of our problem. What do you want?

SENIORS SCENE: Volunteers will be needed when centre re-opens 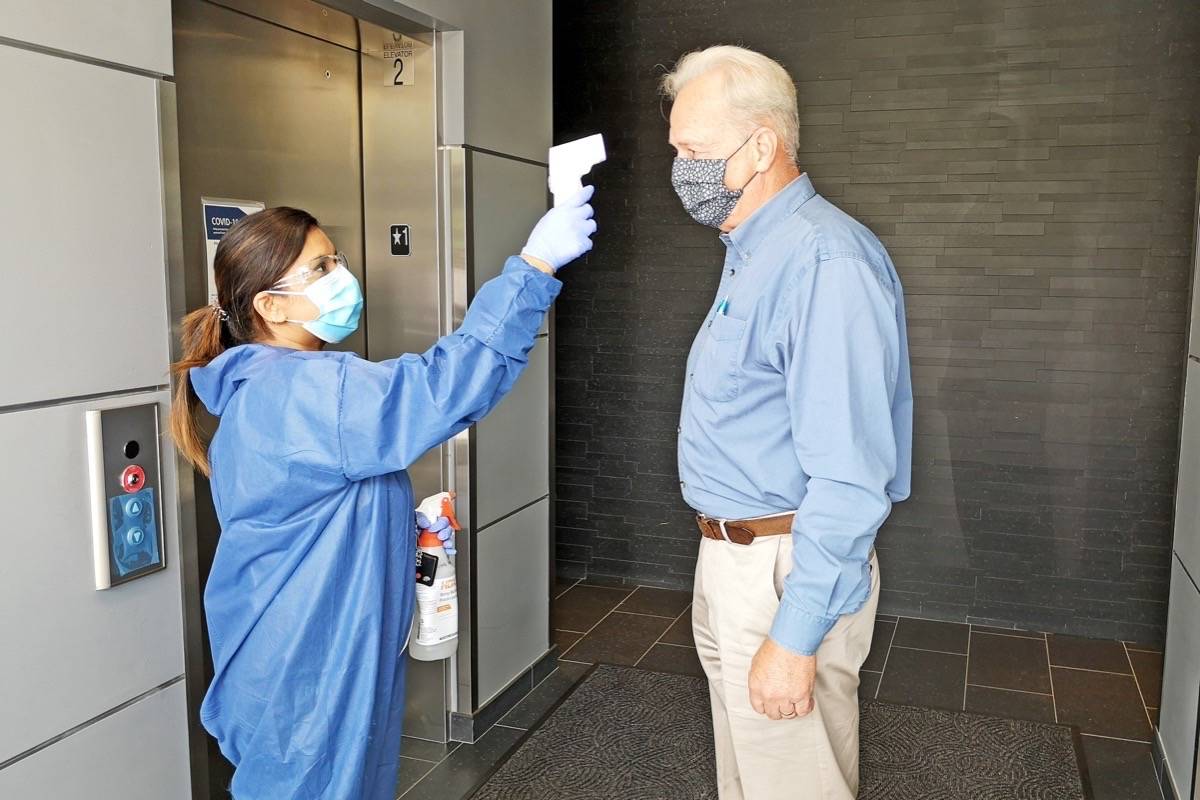 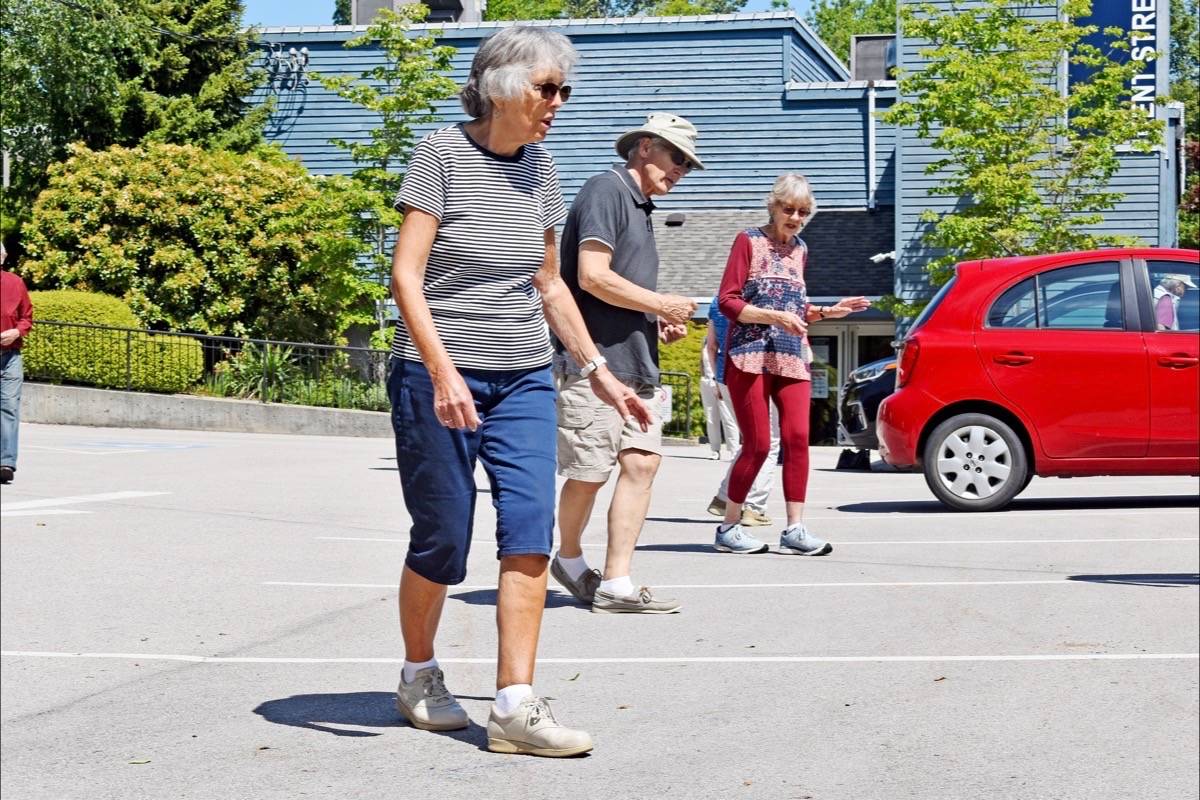 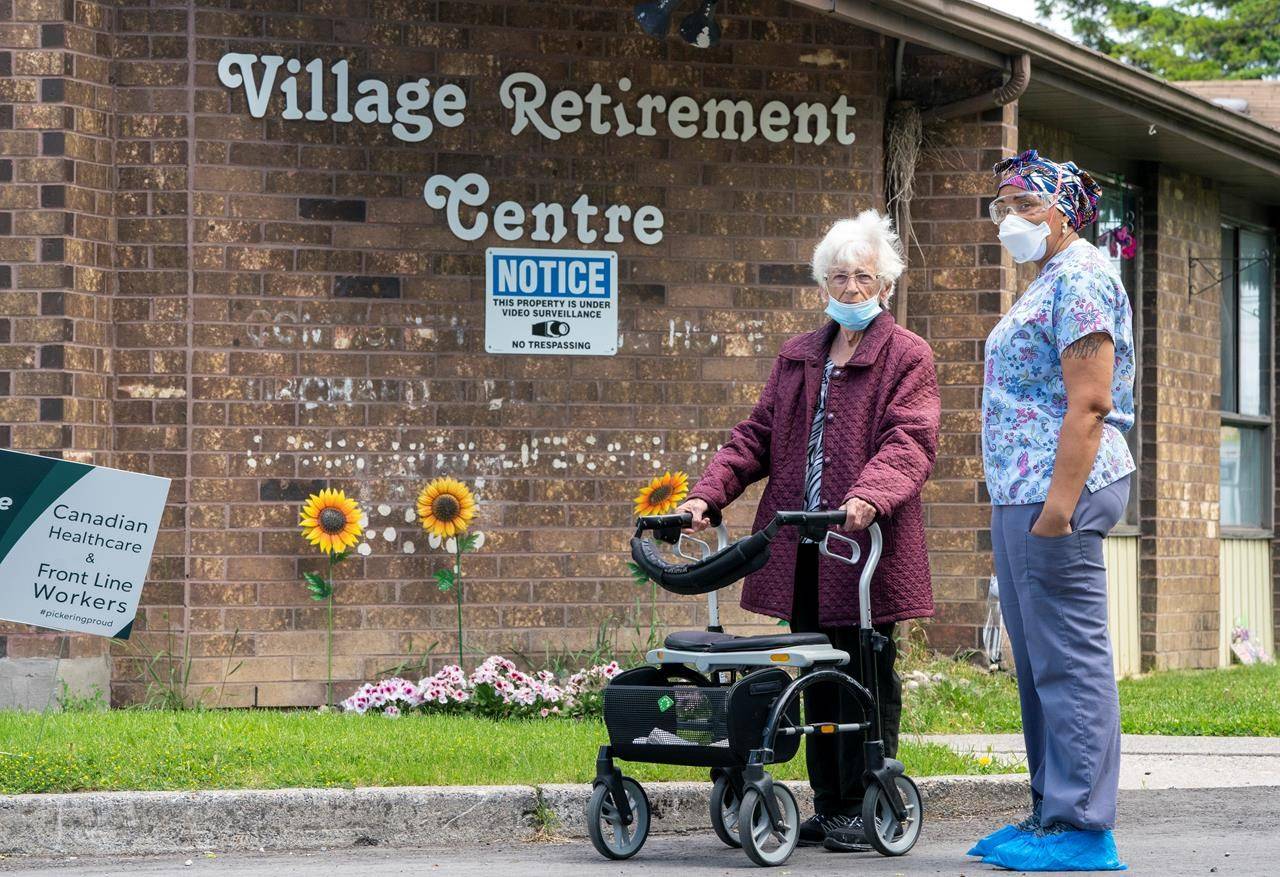 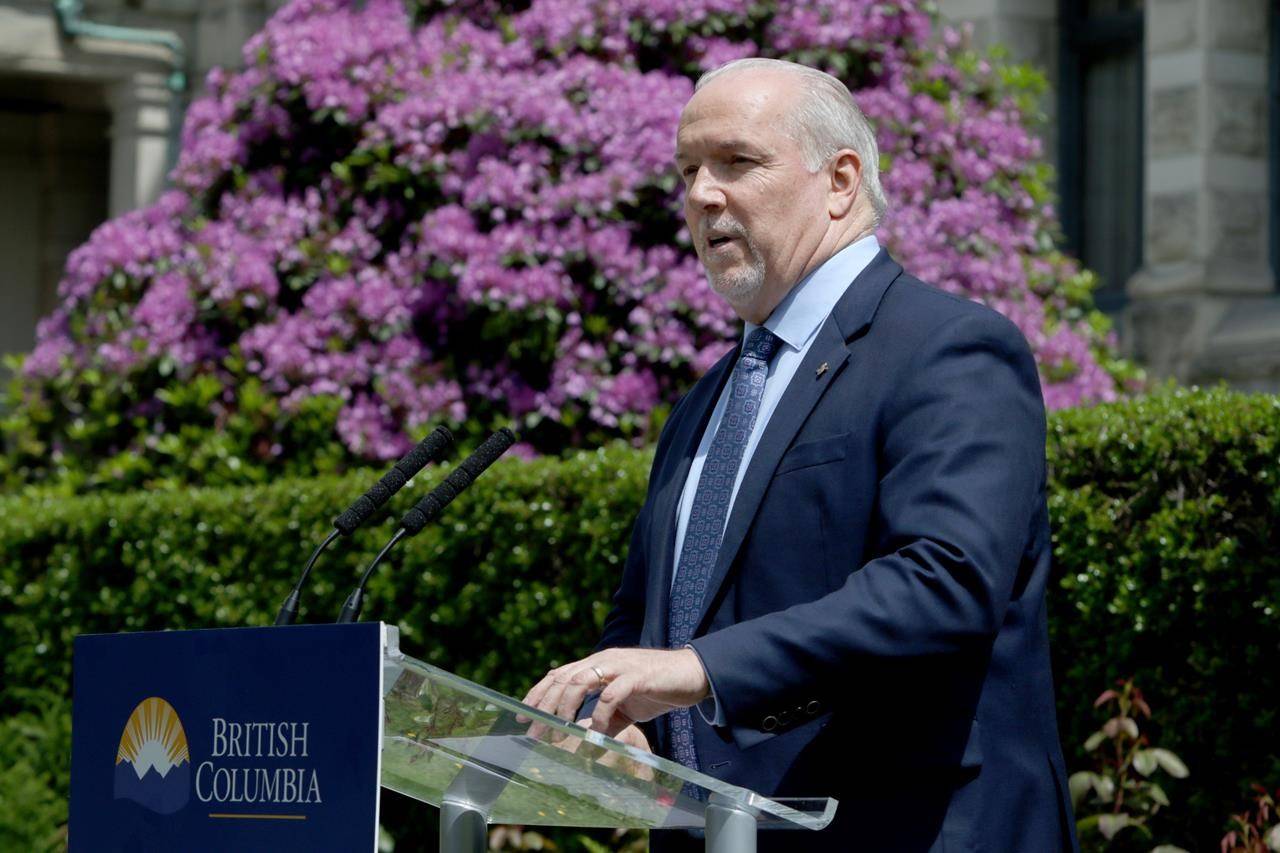 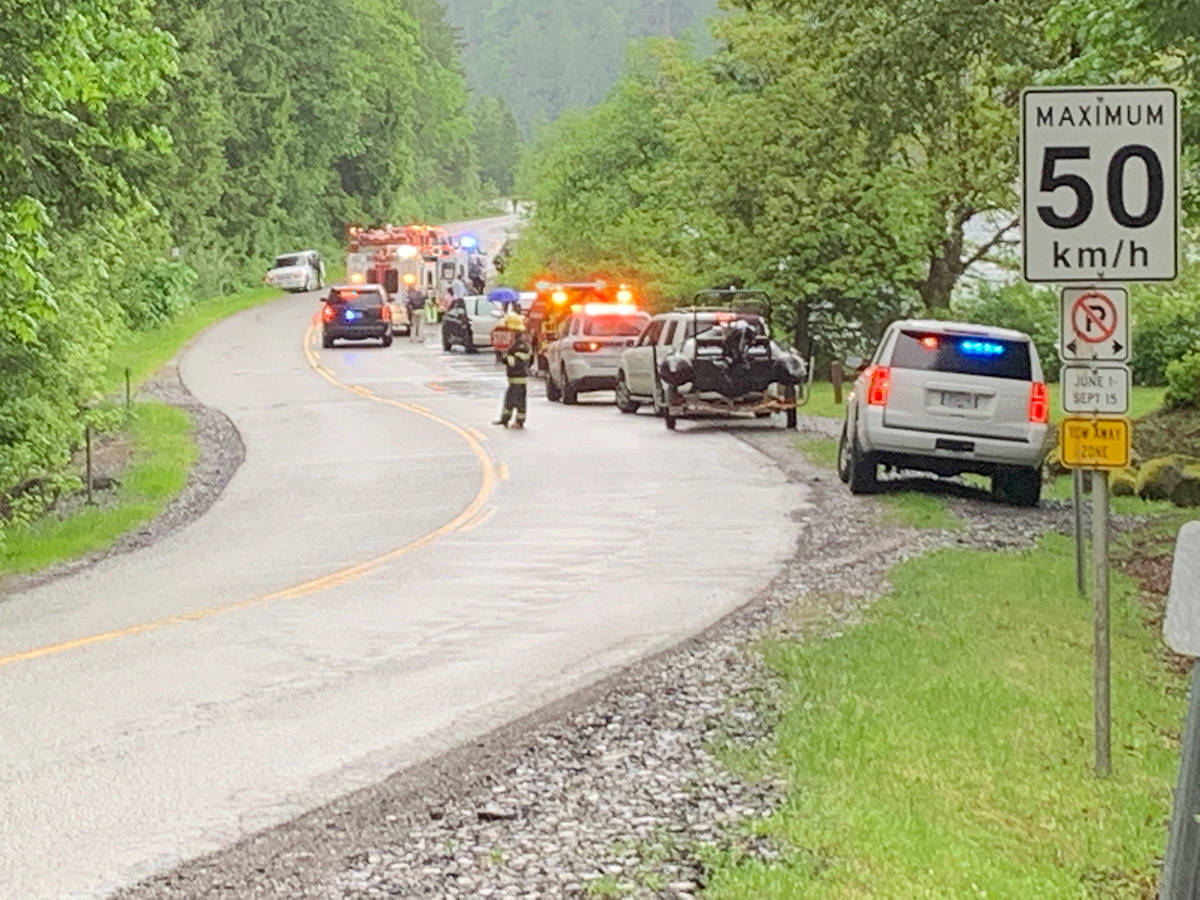