Too often we are surrounded by stories of woe and strife and so I felt inspired to write about an uplifting event that proves there are wonderful neighbours in our community.

Earlier this week, while I was making supper, our phone rang with a name and number I didn’t recognize. At this time of year, with so many scam and unsolicited calls, I normally wouldn’t answer, especially as I was juggling cooking utensils at the time, but something made me reach for the phone.

On the other end was a man’s voice asking if this was Lorraine and I hesitantly said yes.

He identified himself and said he had found a parcel with my name on it outside the Beecher Place centre in Crescent Beach and that the parcel was from Amazon.

At this point I’m thinking this is a ruse of some kind as I had not ordered anything from Amazon, but then he read off my address and said my phone number was on the package. He gave me his address in Crescent Beach and said he’d hold the package for me to collect.

We live in Ocean Park so this parcel was seriously off track. About an hour later, my husband and I arrived at the address given and sure enough, there he was with the parcel that he had so kindly rescued, a Christmas gift from a dear friend ordered from Ontario.

We shared the puzzlement of how a delivery service could leave the parcel so far from its intended recipient, a mystery that remains.

A happy ending, the parcel arrived to its intended recipient with a large thank-you to a kind community neighbour. Instead of a porch pirate, Mr. Andersen is a parcel angel and I will be paying it forward. 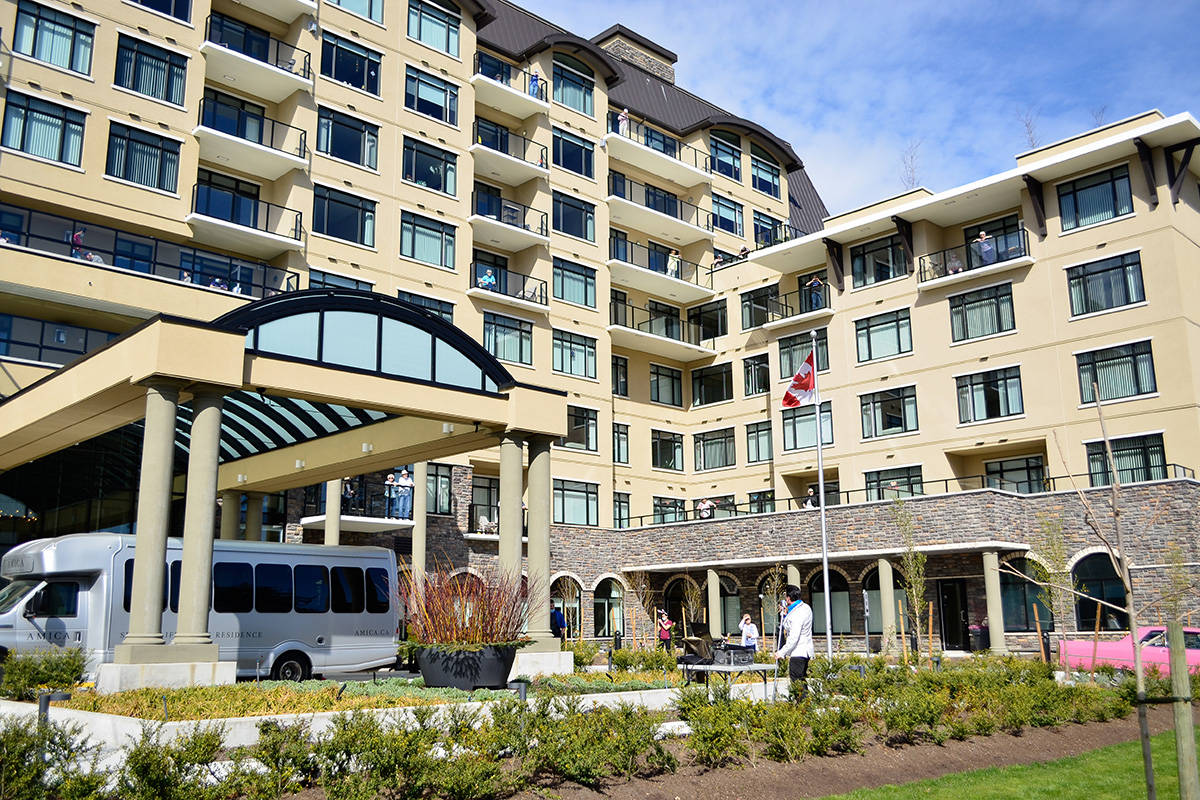 ‘We still want to celebrate our graduates, their achievements, and their resilience’

About 30% of B.C. students return to schools as in-class teaching restarts amid pandemic

Bateman program encourages people to sketch outside, connect with nature

Samples to be sent to lab for testing