Nearly 22,000 comments received during public review were opposed, fewer than 200 were for 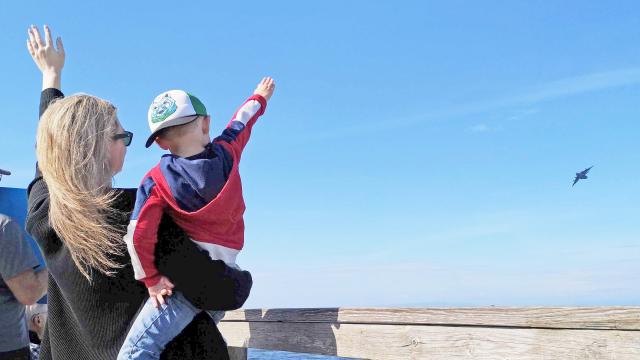 Ryan Reynolds calls on young British Columbians to not 'kill his mom', be COVID-smart

WE Charity registers as lobbyist, lays off staff, looking to sell real estate

‘It’s not just about me’: McKenna cites need to protect politicians from threats

First study of its kind in the U.S. to figure out whether existing lanes or shoulders could be used

UNDRIP a top priority, says Miller, but won’t rule out delay due to COVID-19

The House of Commons is currently supposed to resume in full on Sept. 21

Trudeau, Morneau, Telford must resign, or trigger an election: Blanchet